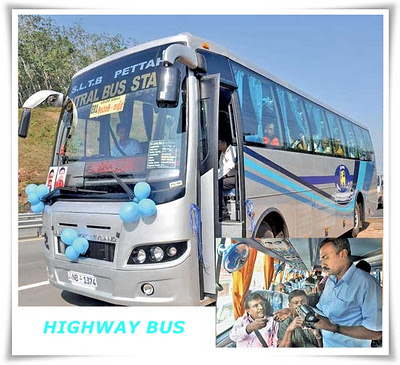 Yes there is a direct bus departing from Kadawatha and arriving at Galle Bus Station station.

This entry was posted in and tagged by Manjula. 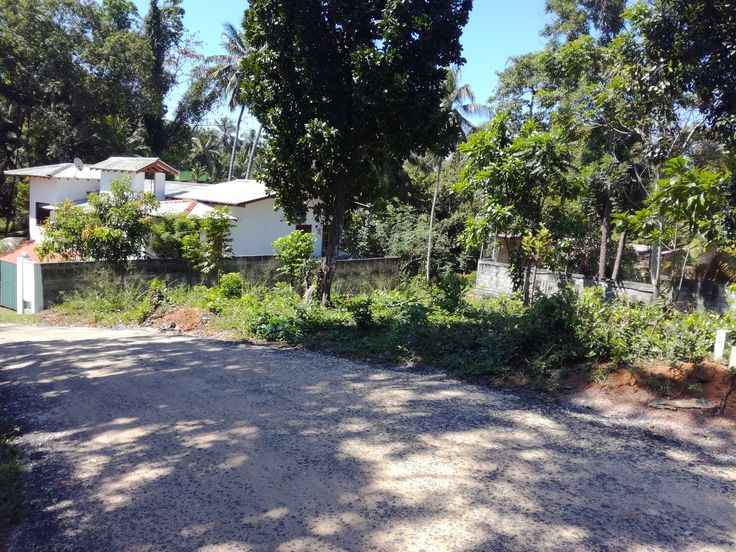 The bus fare will be Rs 400 per person to Galle and Rs.