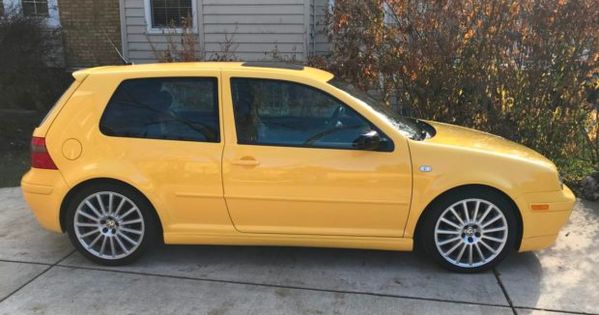 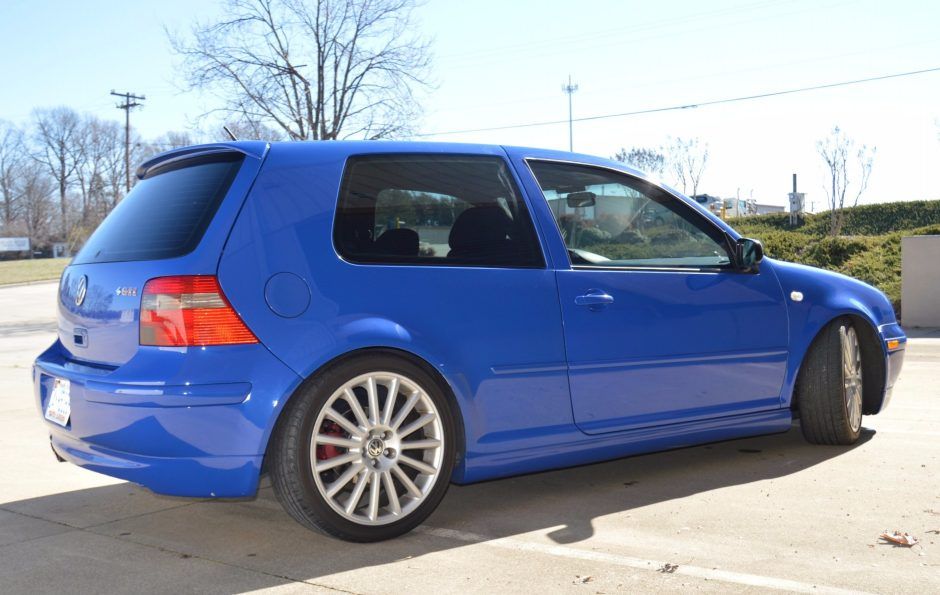 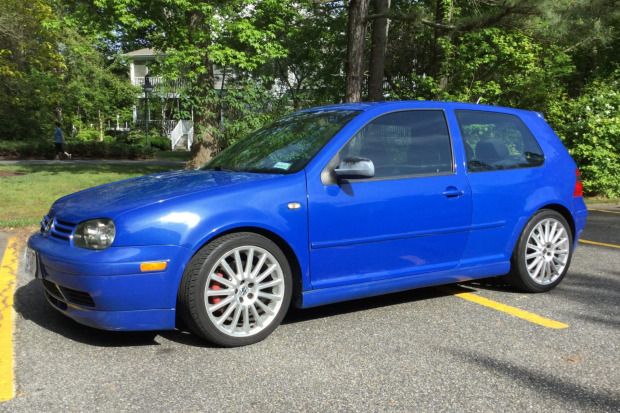 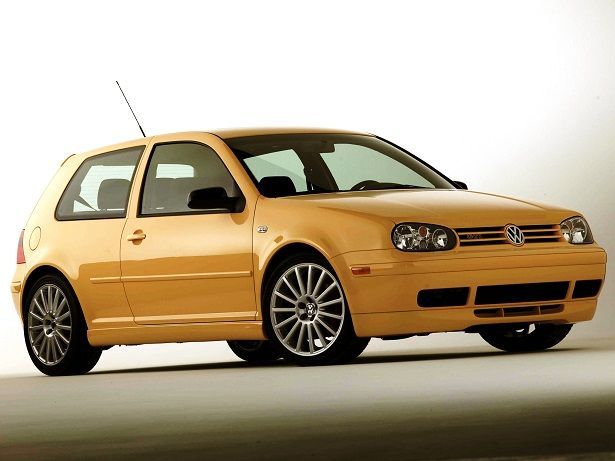 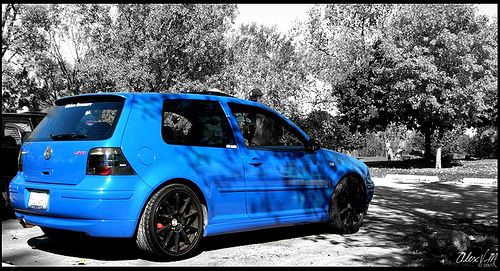 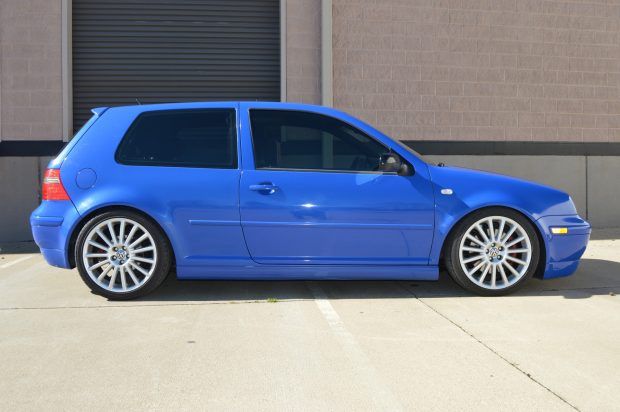 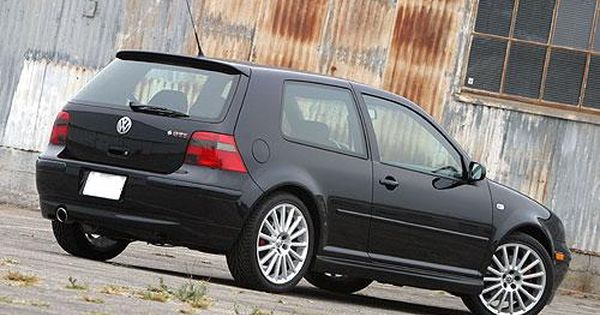 Here I have a 2003 Volkswagen GTi 20th Anniversary Edition in Jazz Blue with 49K on it This car is in excellent condition all around. 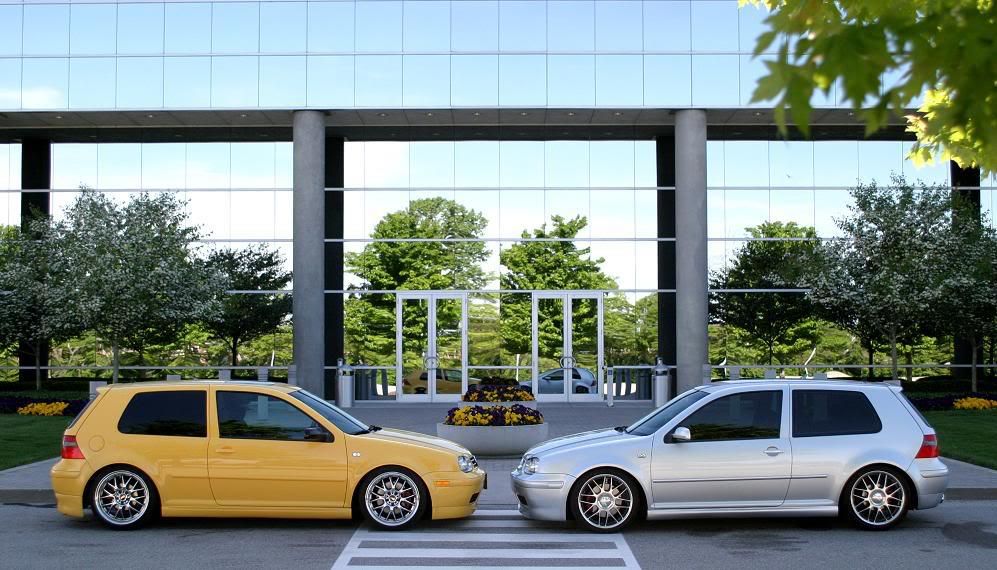 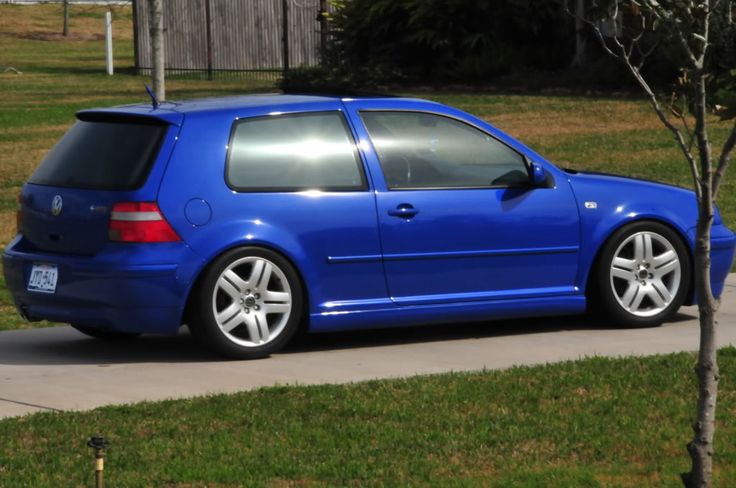